2016: Initiation of HICoE Phase 2 projects in the niche of Behavioral Research in Addiction.

2011: MoU was signed with Friedrich-Alexander Universität of Erlangen-Nürnberg, Germany for staff & student exchange in research, sharing of expertise, knowledge & information in the area of behavioural research in addiction.

2009: Awarded the status of Higher Institution Centre of Excellence (HICoE) by the Ministry of Higher Education Malaysia.

1985: Upgraded to a full-fledged centre at USM and known as Pusat Penyelidikan Dadah dan Ubat-Ubatan (Centre for Drug Research, CDR).

1983: WHO earmarked analytical methods & clinical pharmacology as potential areas to be developed in the field of drug development, resulting in a 5 year grant given to the centre to strengthen its research capacity.

1976: Establishment of a multi-disciplined program comprising neuropsychopharmacology, social & behavioural sciences under the Centre for Policy Research. 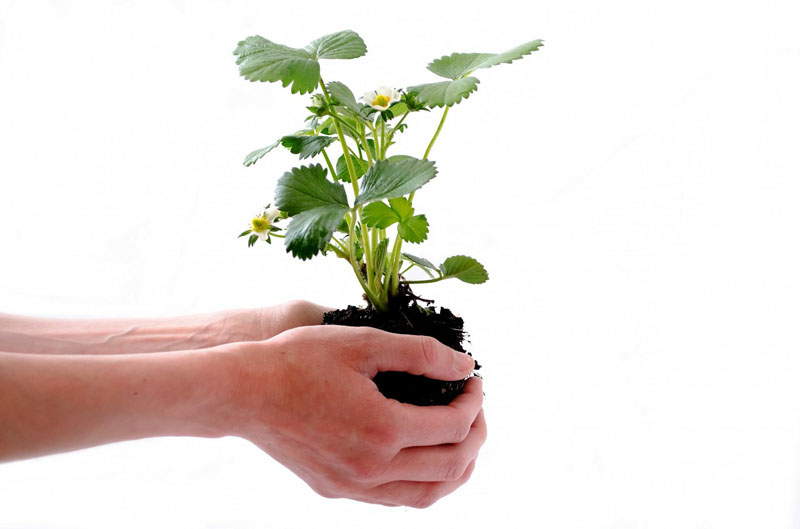