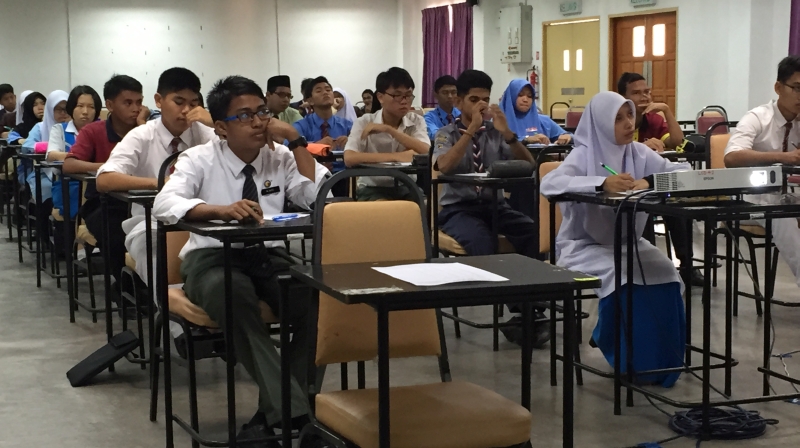 January 2016, CDR will be hosting Malaysian Brain Bee Challenge (MBBC) 2016 for Zone B which includes schools from Penang and Perak. MBBC is a neuroscience competition for secondary school students (Form 3 to Form 5). The competition will be conducted in parallel to schools in other zones throughout Malaysia, hosted by UUM (Zone A), UM (Zone C), UPM (Zone D), USM Health Campus (Zone E), UniSZA (Zone F), Taylor’s University (Zone G), UNIMAS (Zone H) and UMS (Zone I). The Zone Screening Round is scheduled on 14th January 2016, while the Zone Final Round will be held on 21st March 2016. Winners of Zone Final Round will compete at National Final Round scheduled in early May 2016. National Round Champion will have the opportunity to compete at international level in International Brain Bee Challenge 2016 (IBB 2016) in Copenhagen, Denmark in July 2016. MBBC 2016 Zone B coordinators, Dr. Siti Rafidah Yusof and Dr, Zurina Hassan would like to wish all the participants good luck!