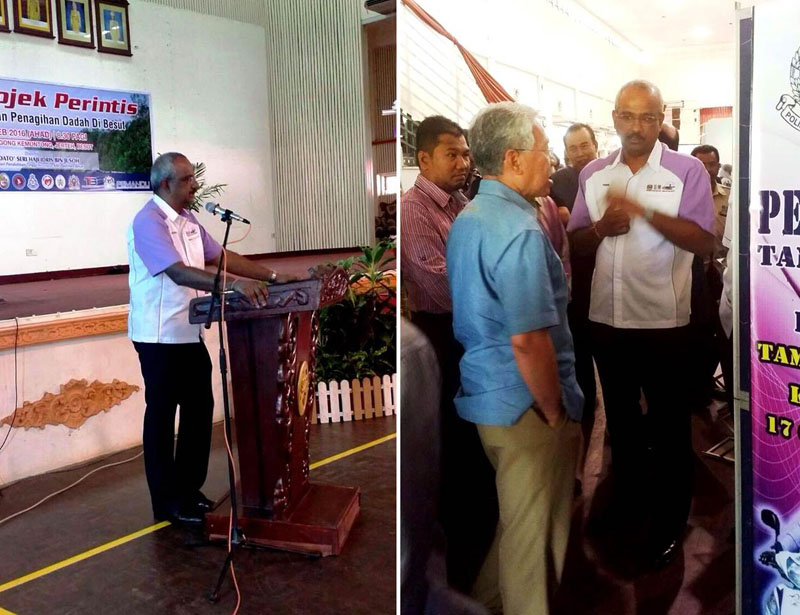 21st April 2016, Pilot project to address the problem of drug abuse in Besut, Terengganu was requested specifically by YB Dato’ Seri Idris bin Jusoh, Minister of Higher Education and the Member of Parliament for Besut District, Terengganu. The Minister felt that the drug problem is very serious in Besut and wanted it to be addressed by Performance Management and Delivery Unit (PEMANDU) of the Prime Minister’s Department. PEMANDU appointed CDR USM to be its partner, and working in collaboration with National Anti-Drug Agency, Ministry of Health and Besut District Office to implement this project. The project was launched by the Minister on 28th February 2016.

In this project, a novel approach adopted by PEMANDU and USM is to emphasize a health approach with drug users in contrast with criminal justice approach used previously. In Besut, drug users who are being detained by the police will not be charged for drug use but will be given an option to go for treatment. 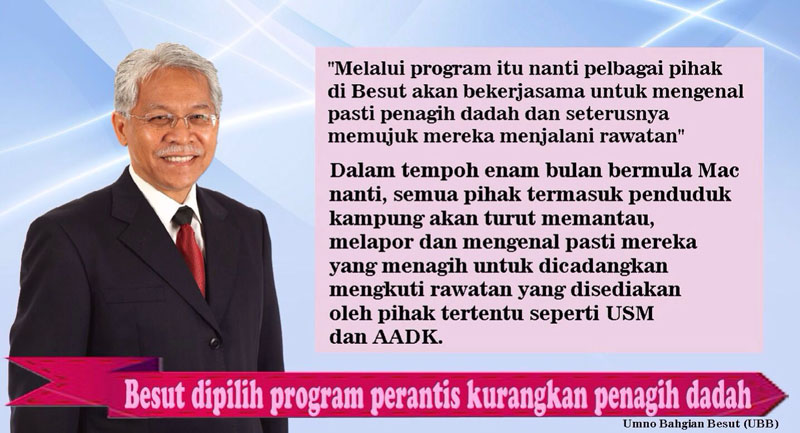 It is hoped that the project will be able to demonstrate that treatments for drug users are effective compared to incarcerating or rehabilitating the in institutional drug treatment centres (PUSPEN). These previous approaches have proven to be ineffective and expensive.

Policy implication of this project may result in acknowledging that drug problem is a medical problem and drug users should be treated. We are hoping to provide evidence to decriminalize drug use. 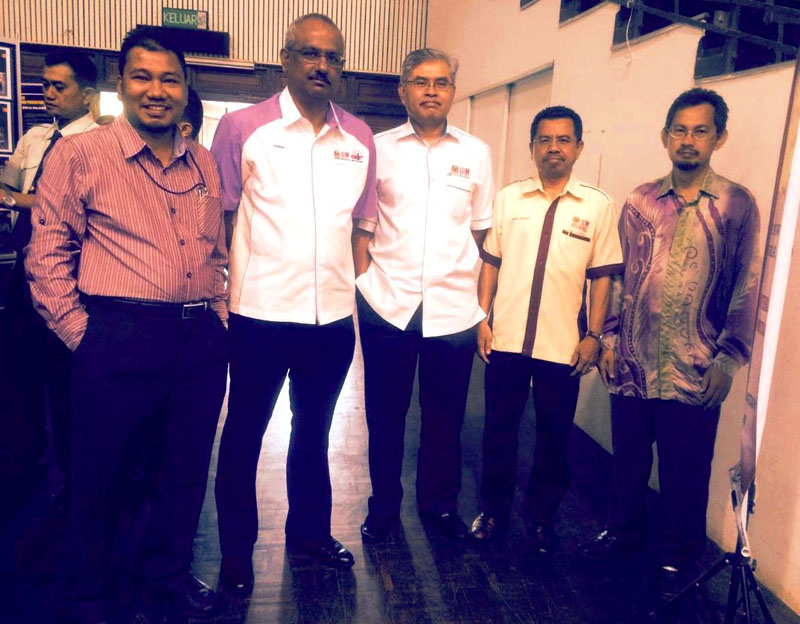