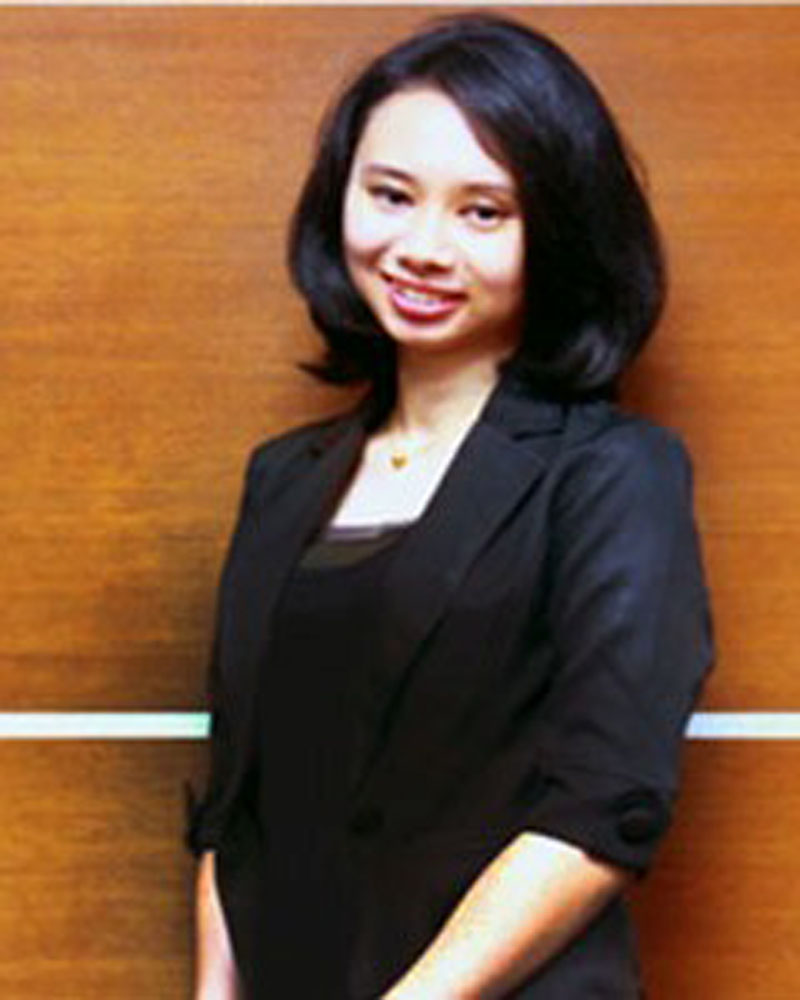 12th May 2016, CDR Phd candidate Nur Azzalia Kamaruzaman won the first prize in National 3-Minute Thesis Competition (3MT) in Science & Technology Category, and received Best of the Best Award which entitles her to represent Malaysia at International 3MT Competition which will be held in Australia. She brings back cash prizes of RM 1,500 and Euro 1,000. A total of 20 public universities represented by 54 students have participated in the event which was held in Universiti Utara Malaysia on 10th May 2016. The 3MT competition is founded by University of Queensland Australia which develops students' academic, presentation and research communication skills. Congratulations Azzalia! We wish you all the best in the International 3MT Competition soon. 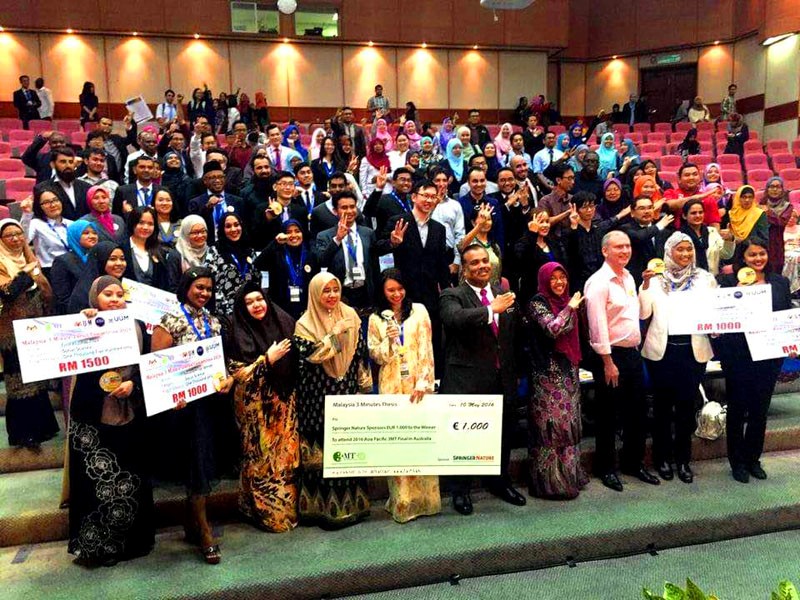