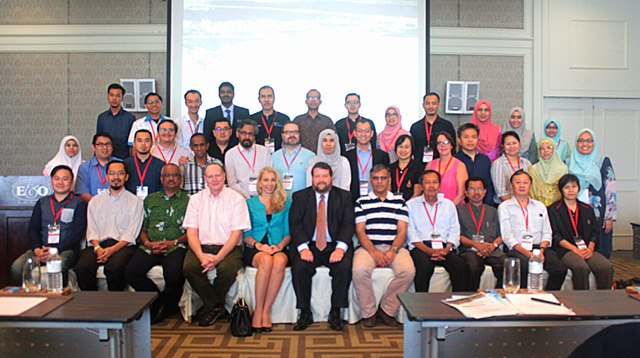 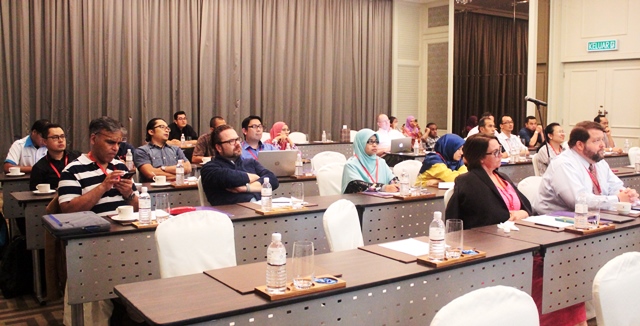 5-7th April 2017, CDR proudly organised International Symposium on Ketum held from 5-7th April 2017 at Eastern & Oriental Hotel Penang, jointly-supported by Universiti Sains Malaysia and NIDA. The meeting was attended by local and international researchers who are involved in multidisciplinary research on ketum. We are honoured to listen to talks by researchers from the US, UK, Thailand and Malaysia on findings from ketum research and current scenario of ketum use in the different countries. The outcome of the meeting is formation of collaborations between CDR with local/overseas institutions in ketum research, to evaluate its potential benefit and also harm for the benefit of the society worldwide.